$15
Not on Sale
About this event

The Knells are a post rock, neo-psychedelic chamber prog band from Brooklyn, NY. Their debut album, which the New York Times describes as a collection of songs that "sweep ahead, through passages of tolling solo electric guitar, of elegiac vocal melodies and harmonies, of note-bending quasi-Indian strings and guitar, of progressive-rock processionals," was released on New Amsterdam Records in November 2013, and was cited as one of the year's most notable releases in The New Republic, The Washington Post, The New Yorker, The Daily Beast, Textura, and many others.

Brooklyn based violinist, composer, and software engineer Christopher Tignor is best known for his work through his bands Slow Six, Wires.Under.Tension and as a composer for forward ­thinking classical ensembles over the last 15 years.  Tignor’s emotionally charged scores are built from layered strings, percussion, and live electronics and live neatly between worlds, performed around the world at venues ranging from the rock clubs of South by Southwest to Carnegie Hall.  His 7 LP's are available from the Western Vinyl and New Albion record labels and compilation records featuring Tignor's work for others are available through In a Circle and GPR records including music for the renown Brooklyn Rider string quartet and A Far Cry string orchestra.  As a string arranger, Tignor has worked with This Will Destroy You, Lymbyc Systym, and several other bands at the boundaries popular music.  Several of his live processing software instruments are available from his website: wiresundertension.com 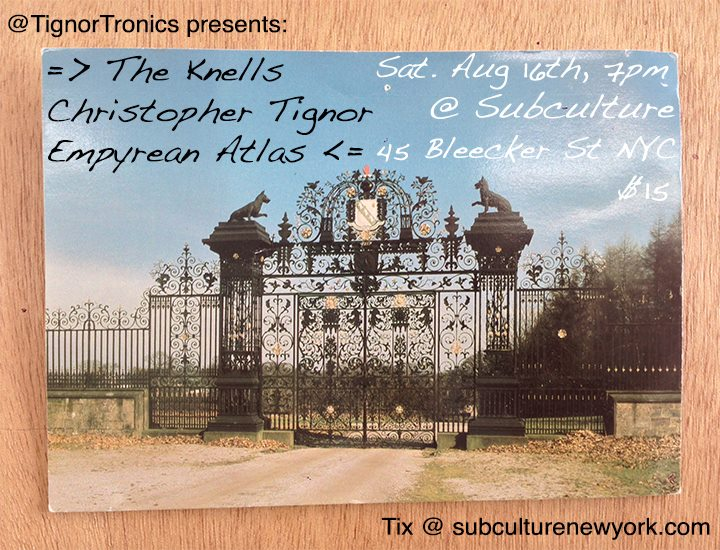 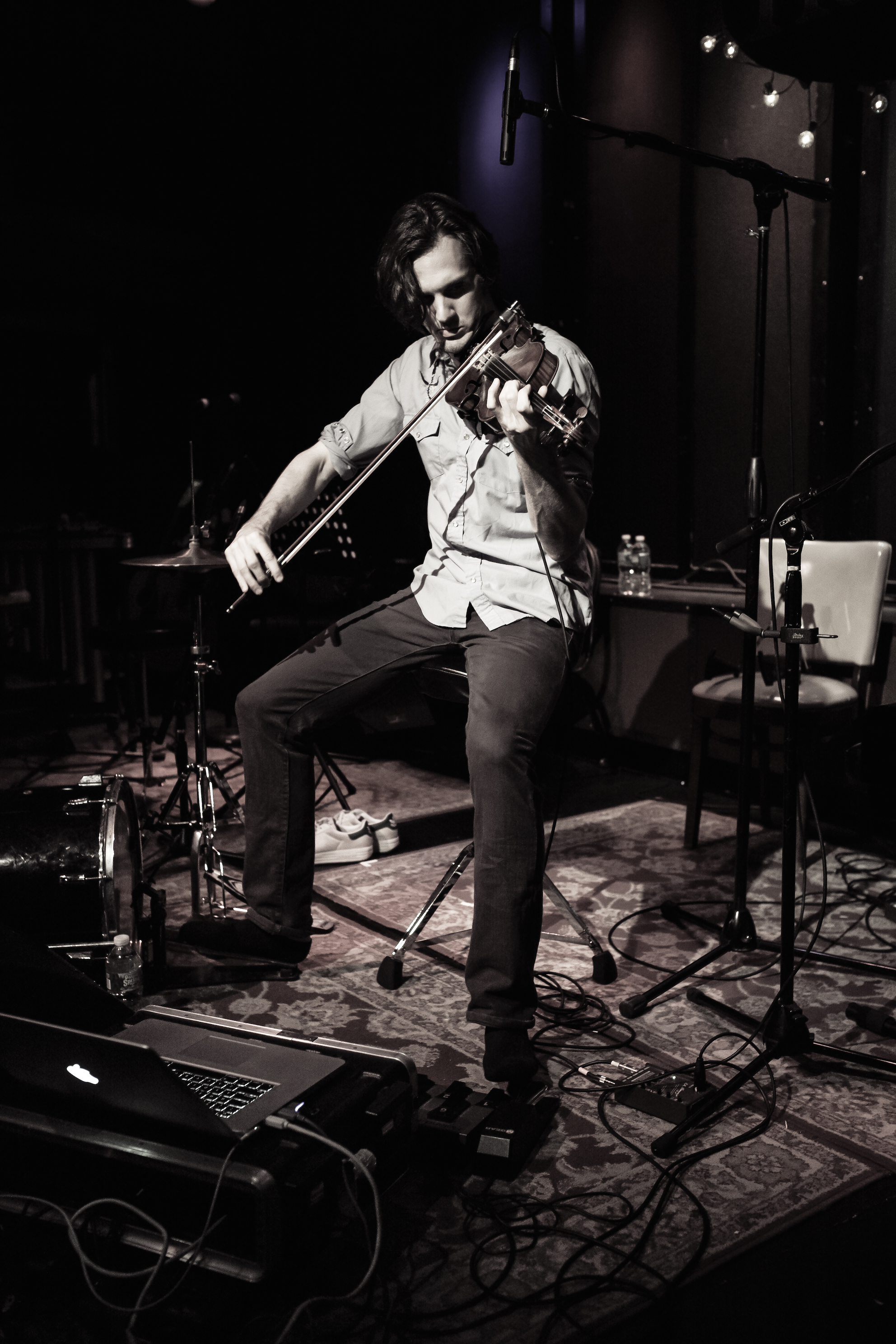 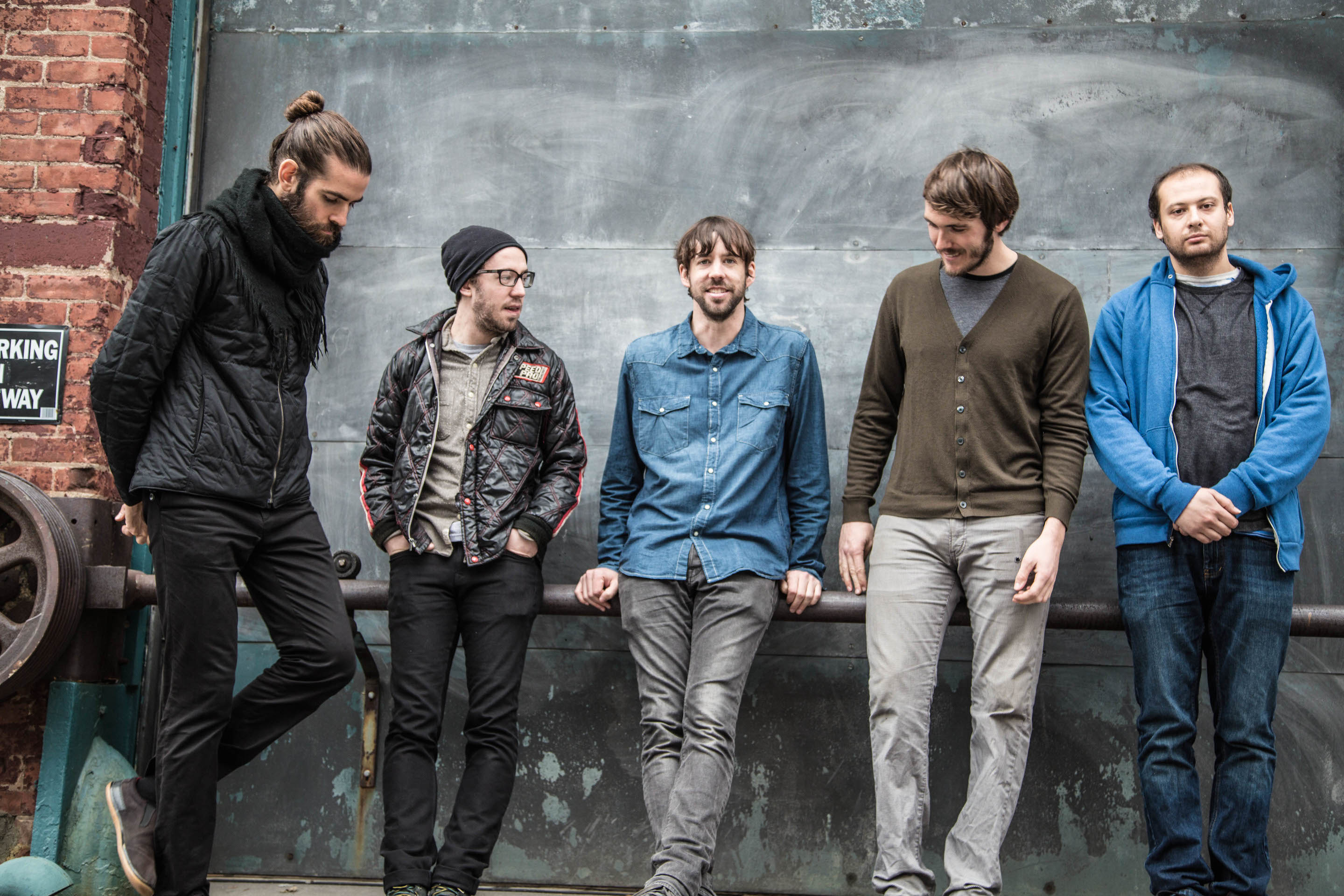