Jonatha Brooke has been writing songs, making records and touring since her early days in Boston with her band The Story. In 1995, Ms. Brooke released the first of two solo albums on MCA/Universal, Plumb, followed by Ten Cent Wings in 1997. In 1999 she started her own independent label, Bad Dog Records, and has since released seven more albums. The Works, released in 2008, combined previously unheard, unpublished Woody Guthrie lyrics with her own music and arrangements. Ms. Brooke has written for four Disney films, has had songs included in many television shows, and composed and performed the theme song for Joss Whedon's series Dollhouse. She recently co-wrote songs with Katy Perry (“Choose Your Battles”) and The Courtyard Hounds (“Sunshine”) for their current releases. In February 2014, her one-woman musical play, My Mother Has 4 Noses, opened Off-Broadway at The Duke on 42nd Street to rave reviews. She also has three other musicals in development: Quadroon, with legendary jazz pianist Joe Sample; Hopper and Death and Venice, both with playwright Anton Dudley. 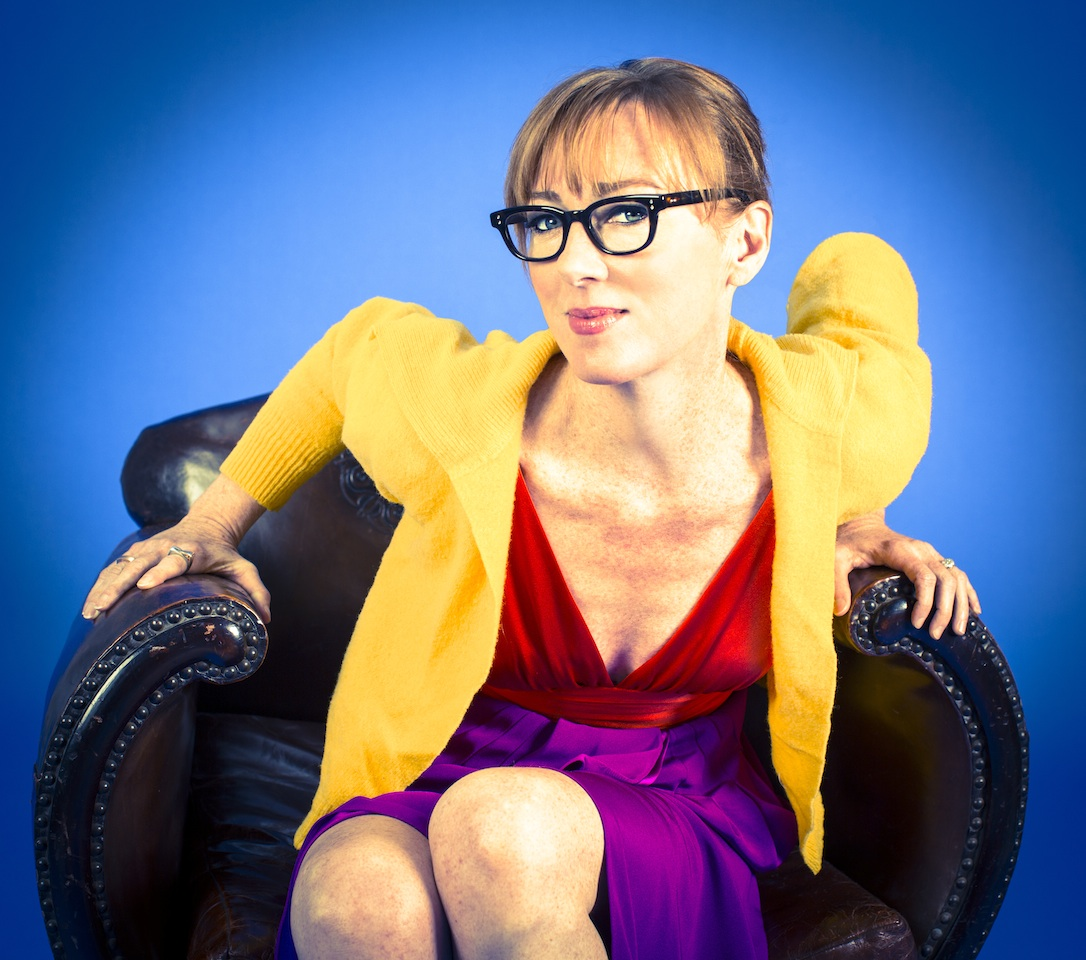