An Evening with Mary Lambert

SubCulture is welcoming back two-time Grammy nominated singer-songwriter, Mary Lambert for an evening of intimate storytelling and powerhouse vocals. Mary will be joined by her full band and a classical harpist for an unforgettable night of vulnerability, trust, and joy as she celebrates her sophomore album, Grief Creature.

Singer and composer Mary Lambert wants you to know it’s okay to cry. In fact, she’ll probably be crying too. Lambert, who rose to fame in 2012 while juggling multiple food service jobs, is best known for her heart-wrenching voice on the marriage equality anthem “Same Love,” from the Grammy-winning Macklemore & Ryan Lewis album, The Heist. Writing and singing the hook to “Same Love” led to two Grammy nominations for “Song of The Year” and “Album of The Year,” and her pop career flourished shortly after signing to Capitol Records. Her confessional tongue-in-cheek single, “Secrets,” shot  to No. 1 on the Billboard Dance charts, and was certified RIAA Gold in 2015. She released a few EPs and a full-length album, Heart on My Sleeve, which The New York Times called “refreshing and severely personal.”

Lambert is not your typical multi-platinum selling artist. In 2016, she parted ways with formal management, her label, and big name studio producers, after a wildly successful year. The desire was to rediscover her humanity, to build a life outside of the city, and “to write a masterpiece.” Her world is not glitzy Hollywood (though she has dueted with Madonna and Jennifer Hudson on MTV) and she prefers living between Seattle and quiet Western Massachusetts with her dog, Turnip and her partner, Wyatt.

This last year has kept Lambert busy: She released Shame is an Ocean I Swim Across, a devastating poetry collection published by Macmillan and Feiwel & Friends, wrote a song for Disney’s upcoming revival of High School Musical, and will be honored with the Visibility Award from the Human Rights Campaign in October. With all of her accomplishments in tow, Lambert’s latest album, Grief Creature, is her culminating masterpiece. Self-produced and crowdfunded, the album was released in November 2019. She is currently composing for a film. 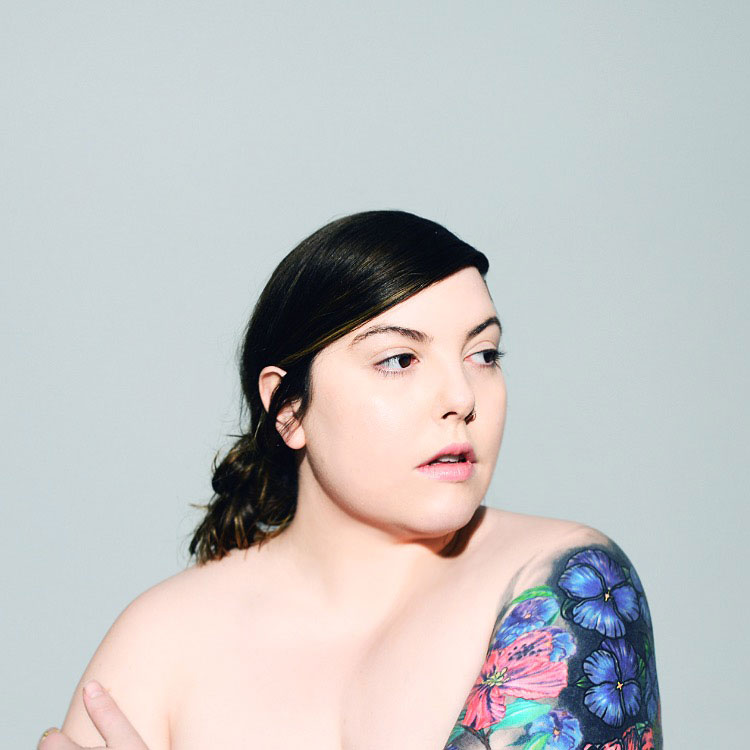